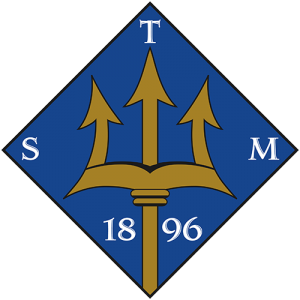 A trident, also called a leister or gig, is a three-pronged spear. It is used for spearfishing and was formerly also a military weapon. Tridents feature widely in mythical, historical and modern culture. Note: a trident is not a pitchfork. A pitchfork is an agricultural tool with two to six tines (also called prongs) which […] 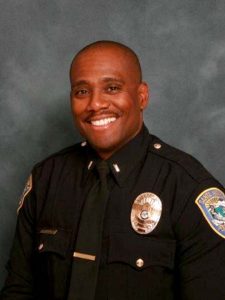 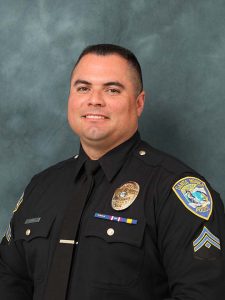 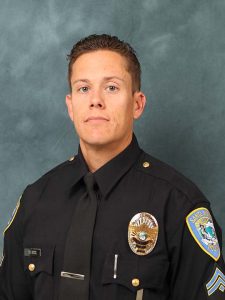 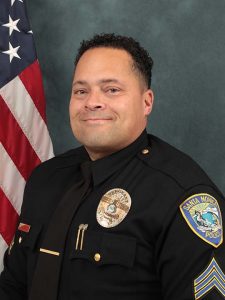 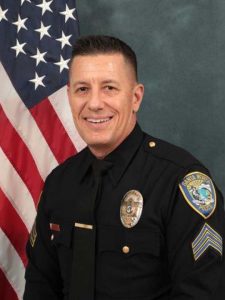 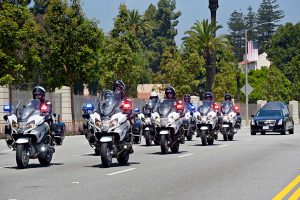 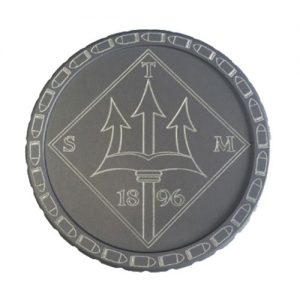 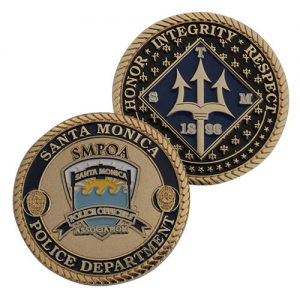 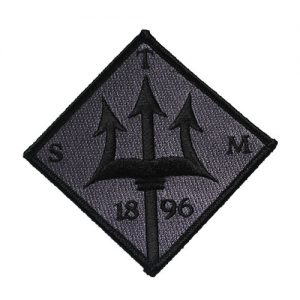 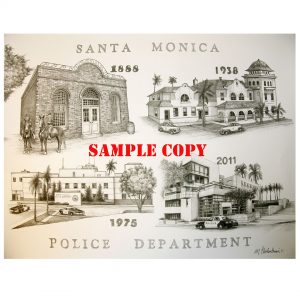 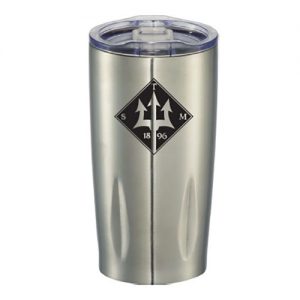 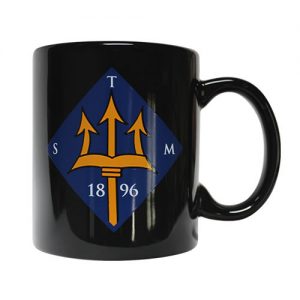 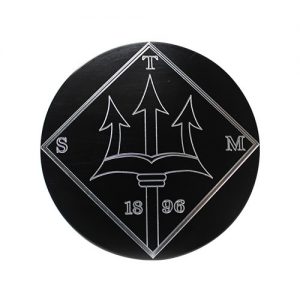 Help us boost our funding on eBay. If you have access to quality inventory—like donated items or branded merchandise—sell it through us.

FAVORITE US ON eBAY

When you shop at smile.amazon.com, Amazon donates.